Click on the + to open the button of your choice 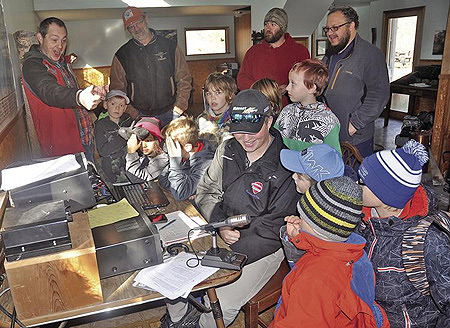 This race was from Prince Albert to Lac La Ronge and back to the Spruce Home Trail Riders Arena, the Lakeland group supplied communications from Elk Ridge resort to Anglin Lake (land of the loon), to Clarine lake, to Christopher Lake corner, to North side and back to the Arena at Spruce Home. The Race consisted of 23 dog teams, 17 – 12 dog teams and 6 - 6 dog teams, 15 teams completed the race.

The Lakeland Amateur Radio Association had a base station setup at The Spruce Home Trail riders Arena and a check-point at Anglin Lake, also two cars doing rover duty from Northside to Clarine Lake. We also had some of our members doing double duty as they helped out at crossing points on the highway when the race crews didn’t have enough people to cover, the exercise took from 7:30 AM till the last operators left at 7:30 PM. 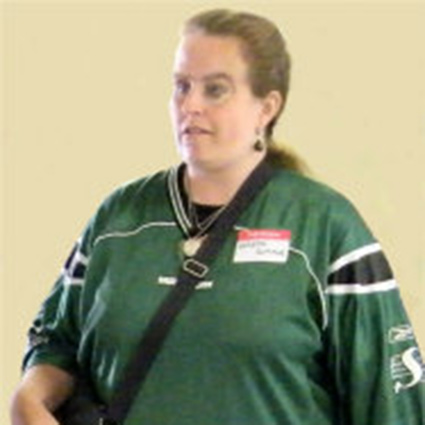 Hamfest 2013 in Battleford was the first Hamfest that Summer attended. During the short time that she was involved in amateur radio Summer left her mark.

She was active in many areas of the hobby and always eager to get involved and do her part.

She called many nets, especially on 2 meters and the IRLP.

She will be especially remembered for how quickly and proficiently she learned CW. 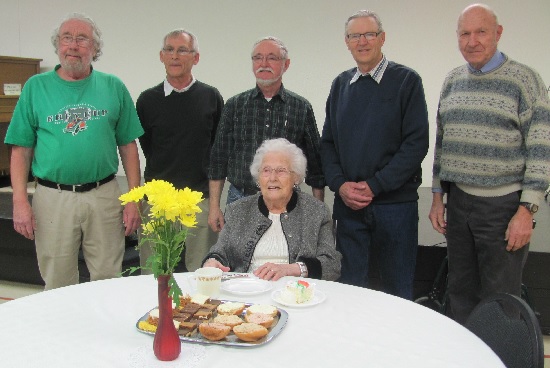 This lovely lady just celebrated her 100th birthday with some special ham friends. 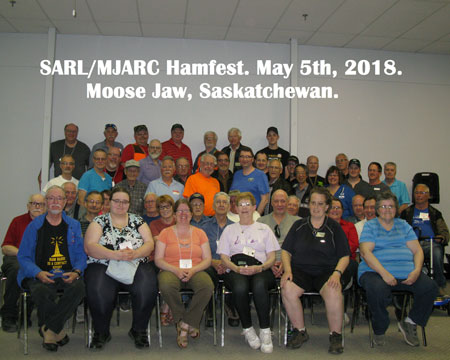 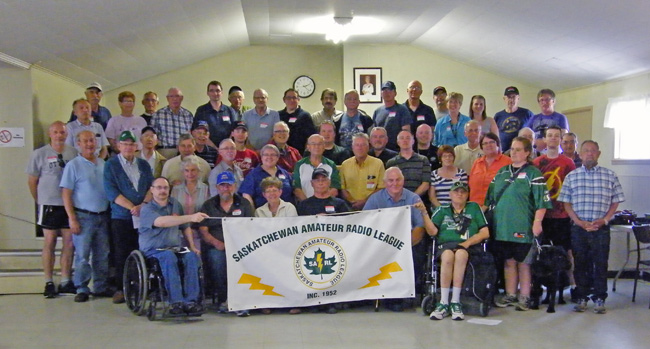 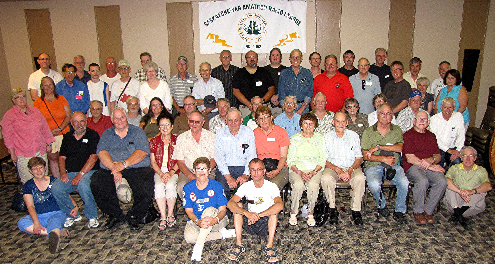 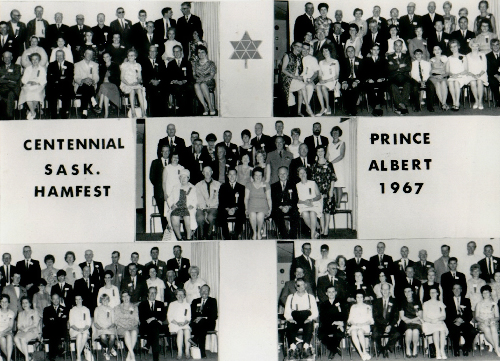 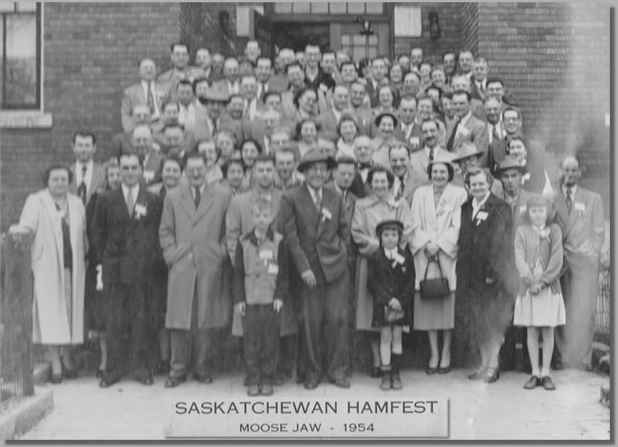 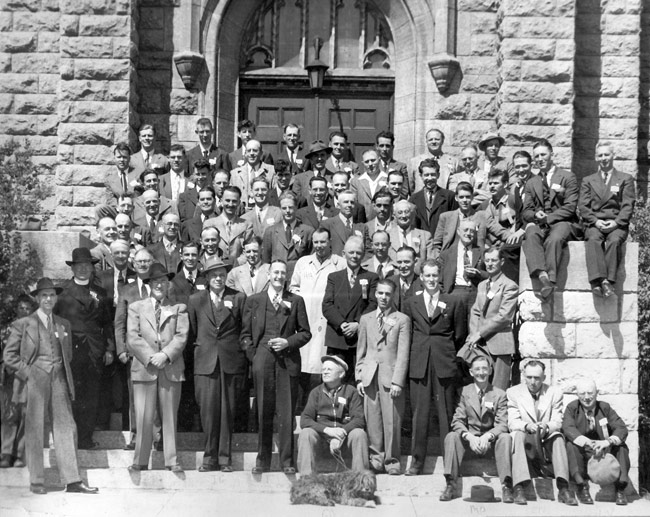 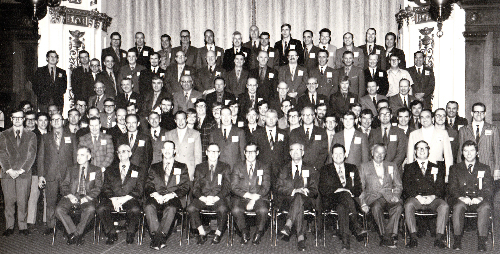